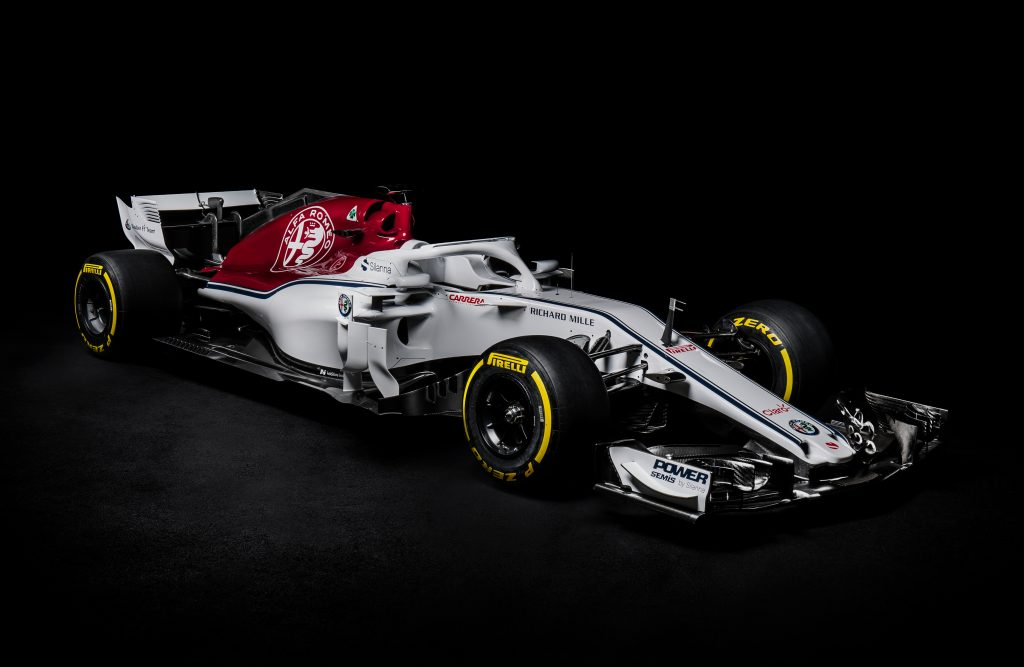 Alfa Romeo Cape Town: The Alfa Romeo Sauber team has announced its 2018 F1 new challenger, the C37, marking the first year of the partnership between two great brands in motor sport. Also, marking the return of the Quadrifoglio badge on the F1 vehicle, applied on the engine.

The C37 sports a different look to last year's Sauber C36 – this is due to the new design philosophy, which technical chief Jörg Zander hopes will end Sauber's recent run at the back of the field in Formula One.

The new C37 has changed greatly compared to its successor as a result of new technical regulations and the team's new technical approach. The Alfa Romeo Sauber team have stated that "our target ahead of 2018 is clear: We have to catch up with the field and continue improving our performance during the course of the season".

In order to achieve this, the new Sauber is equipped with a chassis current power unit, though much is brought on from last year, this new one features significantly improved aerodynamic in comparison. The Ferrari engine will give a major boost in performance.

To adhere to the regulation changes for 2018, the shark fin and T-wings were removed and the halo cockpit protection system was introduced.

The C37's sidepod inlets sees them spilt by the car's side-impact crash structure, which should help aid the airflow underneath the sidepods to the rear of the car. The C37 stays with its blade-style roll structure and airbox design.

Another change is the new front suspension design that sees the wishbone mountings raised high on the chassis to help airflow underneath.

"We are positive that the new concept offers us more opportunities and will help us to make improvements during the course of the season" states the Technical Director, Jörg Zander. He continues "The 2018 Ferrari engine will also give us a boost in terms of our performance. We hope that we will make progress with the C37 and that we are more competitive compared to 2017”.

The Alfa Romeo's comeback marks the return of the famous "Quadrifoglio", featured on the engine cover of the new C37. This good-luck charm has appeared on Alfa Romeo's top performance cars since 1923.

The first Alfa Romeo to feature the Quadrifolgio was the "RL" which was driven by Ugo Sivocci which won the 15th edition of the Targa Florio in 1923.

The emblem's second appearance was on the "P2" driven by Brilli when he succeeded in the first "Motor Racing World Championship" in Monza in 1925 – gaining the first Alfa Romeo five World Titles.

Its last appearance was in 1950 and 1951, when Giuseppe Farina and Juan Manuel Fangio drove the Alfa Romeo 158 and 159 cars, the famous "Alfettas", succeeding in the first two Formula 1 World Championships.

This legendary badge returns to the tracks to the highest level of motor racing, demonstrating the new Alfa Romeos philosophy and continuing its search for excellence. 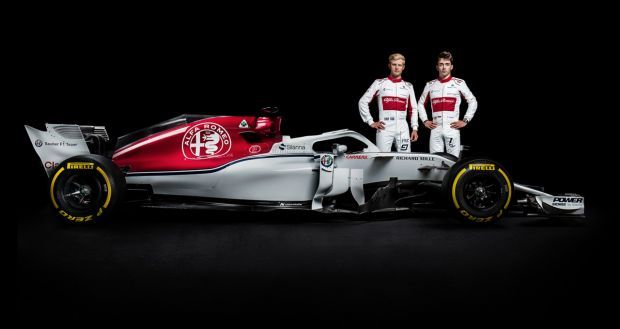 This season we will see Marcus Ericsson and Ferrari junior Charles Leclerc, the reigning Formula 2 champion behind the wheels of the new Alfa Romeo. The team principle Fredric Vassaeur says that "Marcus and Charles form the perfect driver line-up, with one being an experienced driver and one a promising rookie".

The C37 will officially be featured at the first winter tests at the Circuit de Catalunya near Barcelona from the 26th of February to the 1st of March 2018. 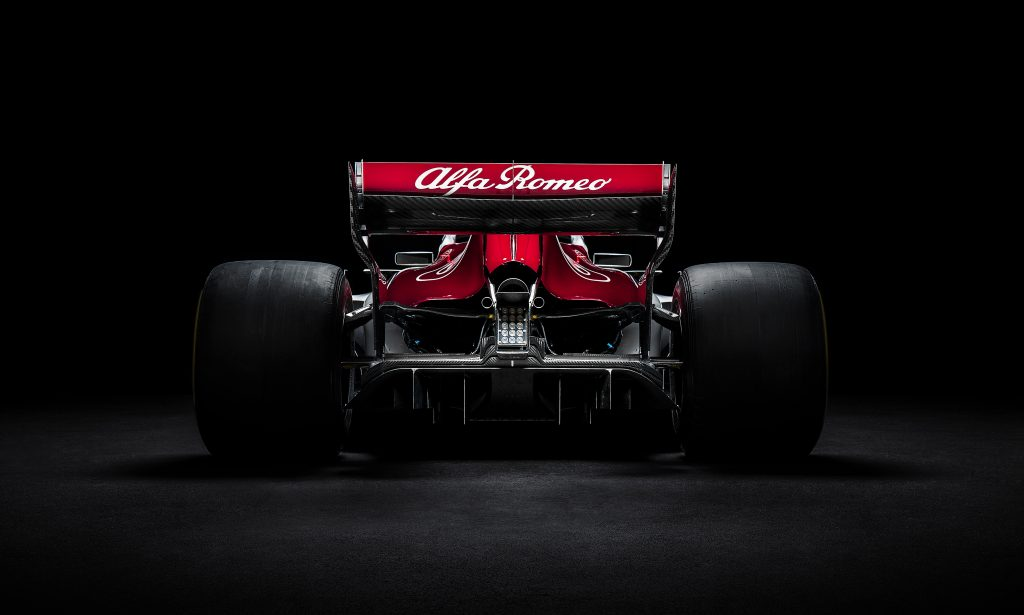 William Simpson has some fast F1-inspired Alfa Romeo deals on the go this month! Make sure to visit our showroom or check out our Alfa Romeo models available online today!