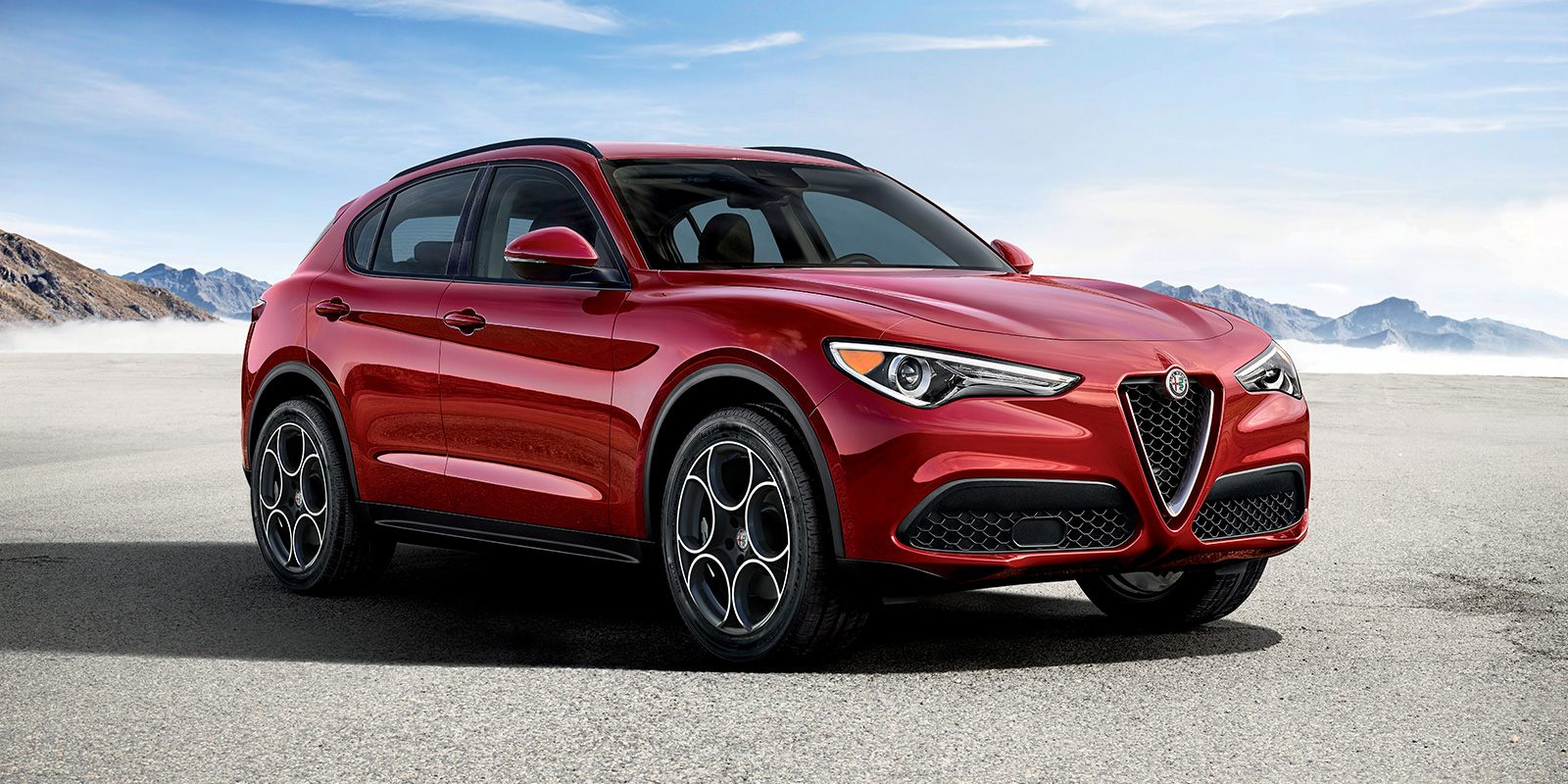 Quattroruote readers have chosen the Alfa Romeo Stelvio - the brands first SUV - for their monthly magazine's most coveted prize.

The award ceremony took place in Milan on "Quattroruote Day", the anniversary of the first issue of the magazine which was established in 1956. Present at the ceremony was an audience packed with people from the industry, journalism and automotive sector. The award was presented to Alfredo Altavilla, Chief Operating Officer FCA Emea.

The Alfa Romeo Stelvio surpassed an impressive 12 models from different segments and brands with 34.2 percent of the votes cast by Quattroruote readers on the magazine's website. Stelvio cemented its stellar top spot with a massive gap separating it from the second and third placed cars with 10 percent and 9.2 percent of votes respectively.

Last year, the Giulia sports sedan was honored with "2017 Newcome of the Year" pioneering the path for the new Alfa Romeo generation, like the Stelvio SUV. They represent the excellence of Italian automotive design and engineering worldwide.

Quattroruote readers' passionate interest in this title captions the stature of Quattroruote itself.

Stelvio expresses the true "Alfa spirit" embodied in its elegant, sporty styles combined with its superlative handling and performance.

Not only does the Alfa Romeo Stelvio hold an Euro NCAP five-star rating for its unbeatable safety, it also boasts the title of the "fastest SUV around the circuit". This came after Stelvio Quadrifoglio set the lap record at Germany's legendary Nürburgring.