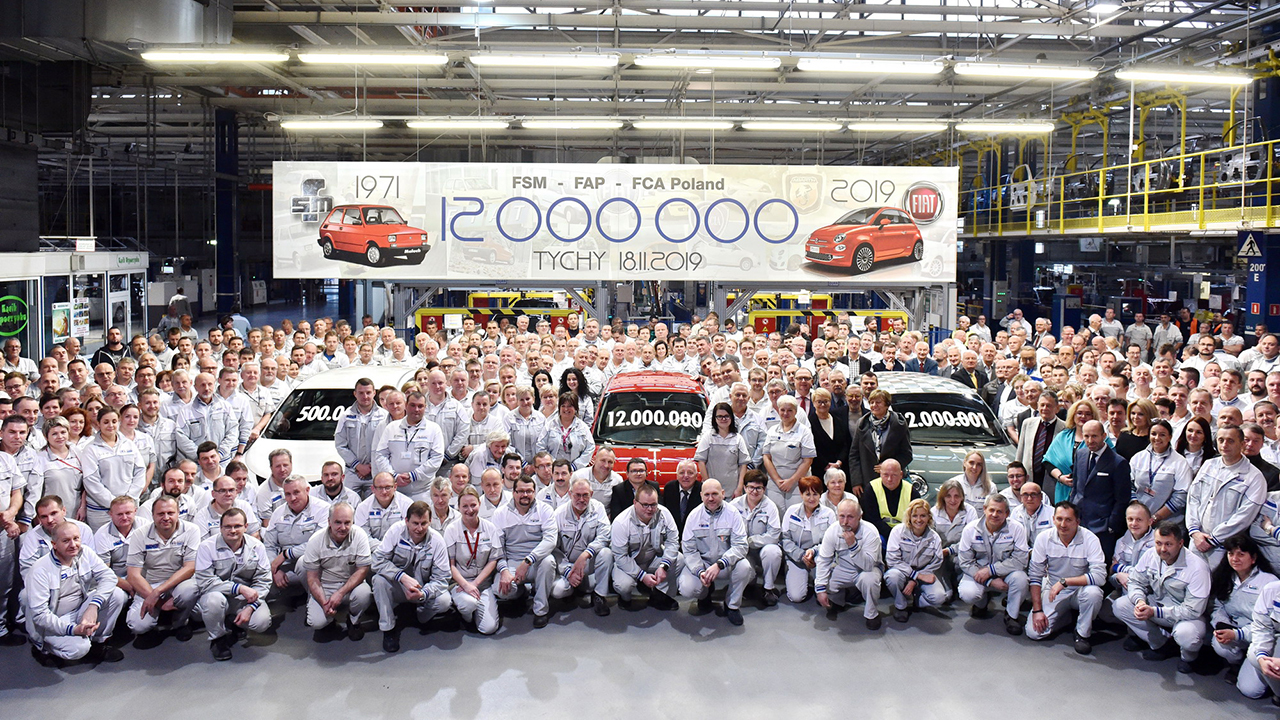 FCA Poland is the largest of the 13 companies of the FCA Group in Poland. In 2018 a total of 259,448 Fiat, Abarth and Lancia cars left FCA Poland’s production lines. In 1992 an agreement was concluded with the Italian Fiat, which resulted in the establishment of Fiat Auto Poland. Under a new name the plant produced and assembled such models as Cinquecento, Uno, Punto, Bravo, Brava, Marea, Ducanto, Iveco, Seicento, Sienna, Palio Weekend, Panda, Fiat and Abarth 500 and in the beginning of 2011- Lancia Ypsilon. FCA also produced on behalf of Ford, its Ford KA model, in Tychy from 2008 to 2016. 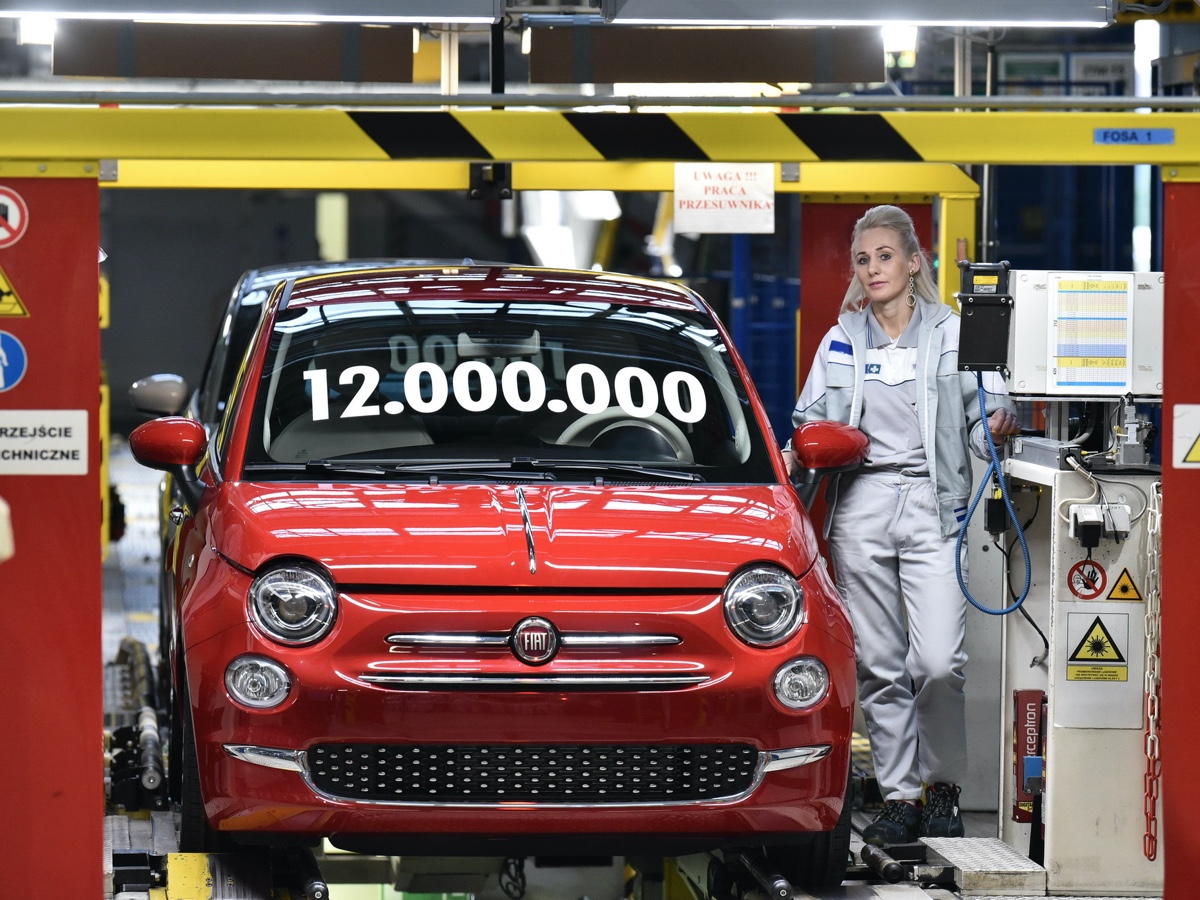 In 1975 a modern production plant was established in Tychy, which produce the cult model – Fiat 126p, a status symbol in Polish society at that time. In 1991 the production of Fiat Cinquecento began in Tychy and in 1997 the Fiat Seicento.

The Tychy plant is among the most modern car factories in the world. They are constantly looking for innovative solutions and working on projects aimed at developing practical technical skills and leadership of employees. It’s one of the few companies in the world to have reached the golden level of World Class Manufacturing. The cars manufactured in Tychy have been at the top of the reliability rankings for years with two models – Fiat Panda and Fiat 500 – awarded the Car of The Year Title.